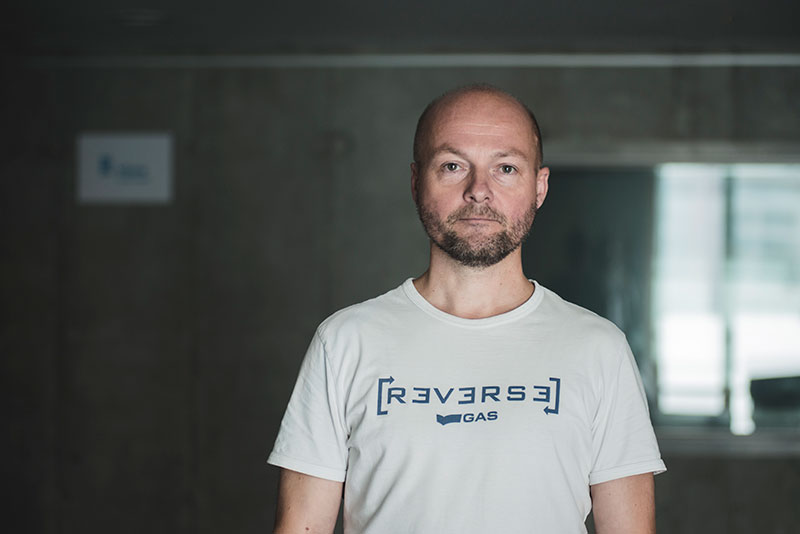 Audiences in Prague are thunderously applauding a new opera that sets to music the bloody postwar show trials staged by the Communists. It is a daring, taboo-breaking attempt to tackle one of the most delicate episodes in Central European history: the conviction and hanging of a woman, Milada Horakova, who has since been declared a national heroine.
On Wednesday, the opening night, it quickly became clear that this was more than a cosy evening out at the theatre; it was an attempt by the nation to digest a bit of its troubled history. The lead role was played by the 82-year-old mezzo-soprano Sona Cervena, herself a victim of the secret police. Several of the older members of the audience in the Kolowrat theatre in Prague had been manhandled or arrested during the Stalinist era.

“The opera tells a fascinatingly brutal story; that of Milada Horakova,” said the director, Ales Brezina, who co-wrote the libretto of Tomorrow Will Be. Horakova, an anti-Nazi resistance fighter and camp survivor, was briefly a member of parliament after the war. The Communists arrested her, accused her of plotting against the regime, put her on trial in 1950 and, despite the pleas of Winston Churchill and Albert Einstein, sentenced her to death. She was the only woman to be formally executed in the purges.

“They prepared their trial as if it were a play in the theatre,” Mr Brezina said. “Someone wrote the script, there was a director and then there were the actors — the prosecutor, the judge, the defendants — who had to learn their lines by heart.” Show trials, he said, were rehearsed just like a play, and the first day of a show trial was treated like an opening night.

The importance of the opera for the Czech Republic is the way that it demonstrates the slow unravelling of the truth about the postwar purges. Horakova, who was 48 when she was hanged in Pankrac jail in Prague, was rehabilitated only in 1968 when Alexander Dubcek and his reformers tried to give communism a “human face”. However, shortly afterwards Soviet tanks crushed the so-called Prague Spring and Horakova’s family had to wait until the collapse of communism in 1990 before getting her name cleared.

In the same year a letter written by Horakova to her relatives hours before her execution was finally delivered. It had been 40 years in the post.

The text of the letter, read out on stage at the climax of the opera, reduced many Czechs to tears. “Why didn’t my grandparents tell me about all this?” Tomas Sapik, a drama student, asked after leaving the theatre. “There is still so much to talk about.” The fact is, 19 years after the Velvet Revolution and the ending of Communist rule, the country is still playing catch-up with the truth. A gritty black-and-white film of the show trial was unearthed from the archives only in 2005 and served as the basis for the opera libretto.

For the most part, the debate about the Stalinist trial is a dialogue between very elderly people. Ms Cernova, arrested and beaten after her husband defected to the West, still has fresh memories of the postwar purges. Her mother died in Pankrac prison, just like Horakova. That gives poignancy to her performance.

The woman who served as state prosecutor against Horakova was sentenced to jail last year.

She is 86 years old and still claims that she was only obeying orders. She has lodged an appeal against her eight-year sentence.

The opera, meanwhile, is booked out for months ahead.

< Back to media page